The Beauty Of Tuscany Maremma

What to see in Capalbio Town

So let's start from the beginning, or rather from the meaning of the name Capalbio: Caput Album, the Latin name, refers to the white alabaster stones that are scattered all over this area. Capalbio is also the most southern town of Tuscany and well represents the contrasts of Maremma, because the countryside is very close to the town's center, which bears witness to the work of man through the centuries.


There are many important historical phases of Capalbio; the medieval city wall encloses almost the entire hamlet, where churches and castles were built, while during the period of Orsini's family rule the Aldobrandeschi Fortress was completed.


The nickname Little Athens was given to Capalbio because of the artistic importance assumed in the Renaissance period: this is a place where to find inspiration for projects and artistic works.


The castle, built in the heart of the historic center, is worth a visit and offers the highest panoramic point on the surrounding landscape. The fortress dates back to the XII century, while Palazzo Collacchioni, leaning on the short side of the fortress, was built in the XIX century.

We also discovered that Giacomo Puccini stayed here and probably composed some parts of the famous Turandot opera, playing the fortepiano Conrad Graf, housed at Palazzo Collacchioni along with other antique furniture.


In front of the fortress, you can find the Church of St. Nicholas, definitely the most characteristic of Capalbio. It was restored several times and today you can admire the precious Renaissance frescoes in the side chapels. This church is a jewel that preserves traces of the main historical periods in Capalbio, now has become a romantic destination in Tuscany.

Where to go on the beach on Capalbio coast

The Capalbio coast stretches over 12 km and is one of the wildest parts of the region, because is close to some nature reserves and the Mediterranean scrub surrounds all the beaches.


There are beaches with fine sand and some sections with nice coves, rocks and deeper seabed. When visiting Capalbio you will have the privilege to choose between uncrowded beaches or popular destinations such as Porto Santo Stefano, not far from here!


In Porto Santo Stefano, the landscape changes slightly because here there is the Argentario promontory, from where you can admire the terraces adorned with green vineyards, basically the symbol of Tuscany!


Sea, mountains and green hills are the basic elements of this part of Tuscany especially loved by foreign travelers. I recommend you take advantage of a holiday in Capalbio to see the surroundings and the unsung gems.

We always been intrigued by the esoteric places, born from the dream (or perhaps should we say...madness?) of many artists, so We couldn't skip a visit to the Tarot Garden, created by Niki de Saint Phalle.


He decided to follow the example of Parque Guell (loved it too!), designed by Antoni Gaudi in Barcelona and the Garden of Bomarzo (near Viterbo), so he invited architects and artists such as Rigo Weber, Paul Wiedmer and Jean Tiguely, who built 22 giant statues of steel and concrete, covered with mirrors and bright ceramics, inspired by Tarot cards, the 22 Major Arcana.


The garden is located in the hamlet of Pescia Fiorentina in Garavicchio and is open from April 1st to October 15th. On the official website are available all the information to get there and enjoy a definitely special artsy day!


Thanks to this trip I realized that Maremma isn't only the land of butteri (local cowboys), horses and endless horizons, but an area that holds pleasant surprises for those who want to go beyond the usual destinations. 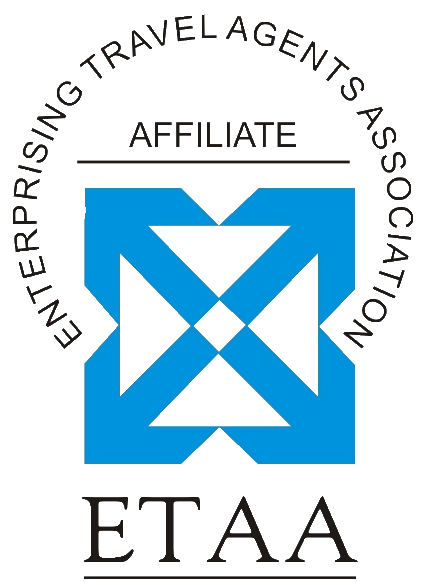